There are a lots of articles about how to impress a boss. This isn’t one of them. This article is about how to understand what your boss is thinking.

I’ve been a boss for 25 years and I wanted to share my own experiences. I want to show you what the world looks like from my side of the table and maybe explain what your boss is thinking about.

Being a boss is an exercise in reconciling different, apparently contradictory, ways of thinking. Montaigne put it best:

Anyone who turns his prime attention on to himself will hardly ever find himself in the same state twice. I give my soul this face or that, depending upon which side I lay it down on. I speak about myself in diverse ways: that is because I look at myself in diverse ways. Every sort of contradiction can be found in me, depending upon some twist or attribute: timid, insolent; chaste, lecherous; talkative, taciturn; tough, sickly; clever, dull; brooding, affable; lying, truthful; learned, ignorant; generous, miserly and then prodigal — I can see something of all that in myself, depending on how I gyrate.

I have identified four contradictions that sum up my experience as a boss:

In each section, I’ve tried to say how I feel and then explain what that means for colleagues. I’d love to hear your experiences and feedback.

For my colleagues, this means:

Too much chaos prevents action, confuses people and produces inconsistent, unexpected results. Too much order stultifies the brain and makes people and companies brittle; what Churchill called the ‘dead hand of inanition’.

There is an optimum balance between the two that allows for change but also gives people enough consistency that they can do most of their work without having to constantly reinvent the wheel.

So what I aim for is a ‘minimum viable bureaucracy’ – enough process to keep things rolling smoothly but not so much that it gets in the way.

People are 70 per cent water, but we appear solid. Similarly, businesses are 70 per cent chaos but from the outside, they look like a solid collection of rules, processes and systems. Understanding this makes it easier to see how the business looks to an owner.

As an entrepreneur, I lean towards being chaotic. I’m comfortable with risk, uncertainty and certain kinds of cognitive dissonance. But as a manager and a geek (see below) I like familiar routines and setting up shortcuts and hacks that make things more efficient. With this in mind, you can work well with me by:

Geeking out vs Creativity

In the last couple of years, I realised that I am a deeply creative person but that my creativity expresses itself through business – inventing new systems, exploring new opportunities, working with colleagues and so on.

I wrote about geeks and creatives before, but only today applied the whole matrix to myself, rather than just the geek half. And, of course, I’m a geek. I used to make games for LEGO, for heaven’s sake. You can’t get geekier than that.

So here’s a table that expresses both sides of my boss-personality.

So, what does this mean for my colleagues?

I’m both a manager and an entrepreneur. I love starting and building a business. Like second marriages, being an entrepreneur is a triumph of optimism over experience. But I’m also a manager. I love to help my colleagues, coordinate activity, create systems and all that good business-building stuff.

Trying to be a good manager

Being a manager isn’t about power. Managers aren’t the boss of you even if they sometimes have to prioritise your work or coach you. Management is a role, like a writer or driver. It’s a thing you do, not a position in the hierarchy, at least at Turbine and its parent company Articulate. I want to avoid power politics, and I don’t want to be a bossy boss. I prefer the servant-leadership philosophy.

Trying to understand how people think

But when it comes to being an entrepreneur, I’m going to admit something to you that I have felt for 25+ years but never told anyone: I simply don’t understand how employees think. My behaviour is so conditioned by my experience as an entrepreneur and manager that it takes a huge imaginative effort to put myself in their shoes. It’s like Sheldon Cooper trying to figure out a dirty joke. This is a big weakness on my part, but the chances are that other lifelong bosses will have the same feelings.

In fact, the best way to manage your boss is to find smart ways to communicate with them. Write a blog post. Send an email. Buy them a drink. Have a chat. Schedule a brainstorm. Ask for a problem to solve. Read about great managers and entrepreneurs and share your findings. Take heart. Your boss is human too. 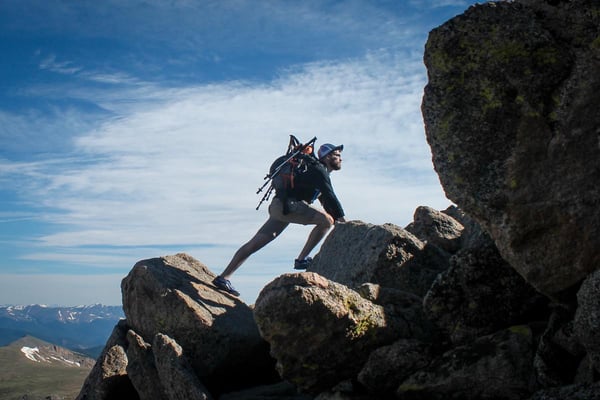 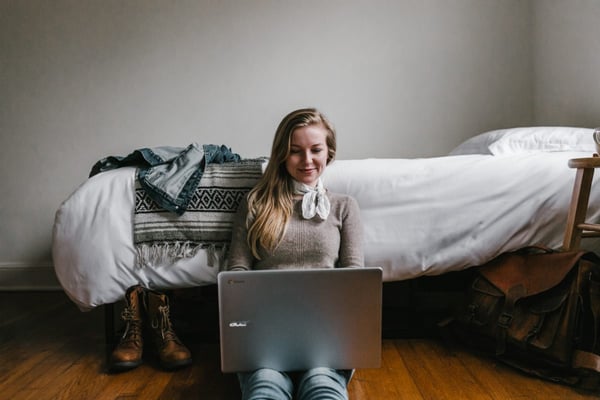 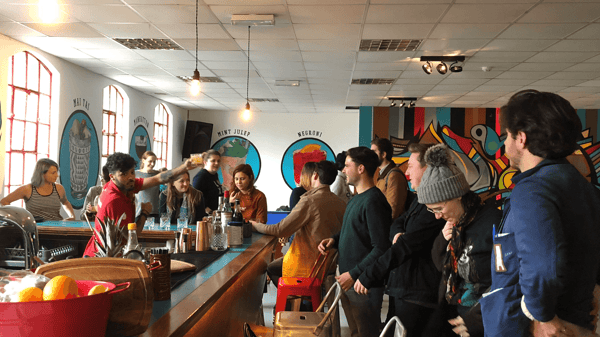