Have you heard the story about how NASA engineers spent a million dollars developing a space pen for astronauts that would work in zero gravity? And how the Russian, being smarter, issued their cosmonauts with pencils.

Not true, according to the British Interplanetary Society.

The early Mercury and Gemini missions used good, old-fashioned pencils. In the mid-1960s, Paul Fisher of the Fisher Pen Company developed his ‘Space Pen’ as a private, commercial venture with no funding from NASA. The society’s article says:

The million dollar space pen myth is just that, a myth. The pens never cost a lot of money. [They] were not developed by wasteful bureaucrats or overactive NASA engineers.

Much of the myth of the million-dollar NASA pen is the result of clever marketing by Fisher. If you want something to sound impressive, make it sound expensive. Never elt the truth get in the way of a good story. As the article notes:

To Fisher’s credit, the company produced a good pen. Within a few years, NASA was indeed buying the Space Pen, which NASA called the “Data Recording Pen.” The pen was carried aboard Apollo and Skylab missions.

For more NASA from this blog see: Mission control: 100 rules for NASA project management and Yes, this is rocket science: leadership lessons from NASA. 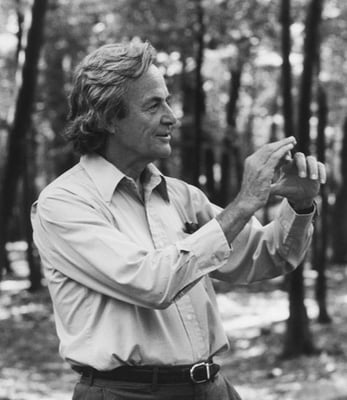 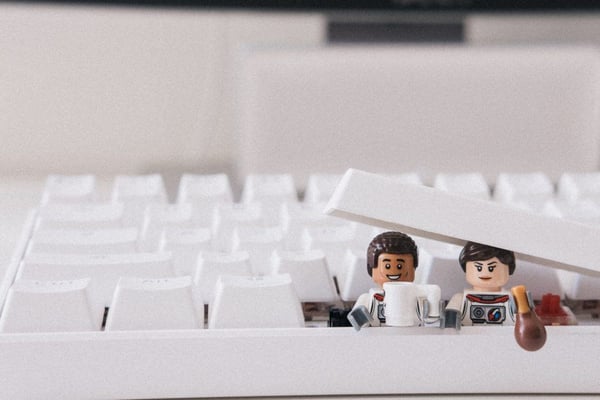 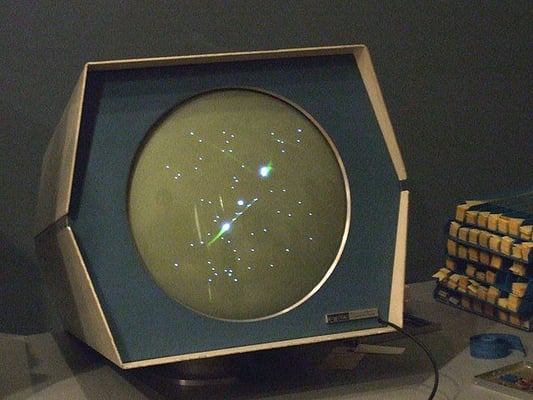