The world of the computer hacker can seem as alien as Sanskrit or quantum physics. But it’s worth trying to understand the geniuses behind the internet as well as the mindset of the minority of hackers who turn bad. Who knows, perhaps you’ll discover your inner geek?

What is a hacker?

Let’s clarify some terms. Geeks are knowledgeable and obsessed enthusiasts (not necessarily about computers). Hackers, in the true sense, are computer experts. See the Wikipedia definition of ‘hacker.’ All hackers are geeks, but not all geeks are hackers.

Hackers prefer to describe their brethren who have gone over to the dark side as crackers or black hats. This site prefers to differentiate between good and bad hackers by context because the word cracker isn’t widely understood. In short, not all hackers are evil.

Hackers are the architects of the modern age. The hacker ethic is collaborative, meritocratic, idealistic and fundamentally humanistic.

Among its products are the internet, the Linux operating system, computer games and the Worldwide Web.

How to be a good hacker

Here are some of the characteristics exhibited by good hackers:

“The hacker culture doesn’t have leaders, exactly, but it does have culture heroes and tribal elders and historians and spokespeople.’ –Eric Steven Raymond in his article, How to become a hacker.

Once you’ve got the attitude, you need to learn the language. Here are a few grammatical rules and some basic vocabulary to get you started.

Hackers speak a dialect of English but with some characteristics variations:

Two useful dictionaries are The Hacker Dictionary and The New Hacker’s Dictionary, which are primary sources for this article. Here are a few useful terms to get you started: 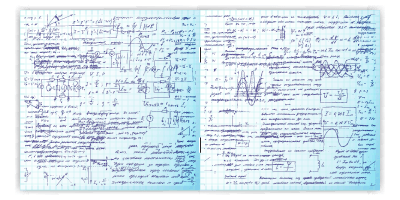 Geeks: how to write for a non-technical audience

Two peoples divided by a common language. George Bernard Shaw said this about the... 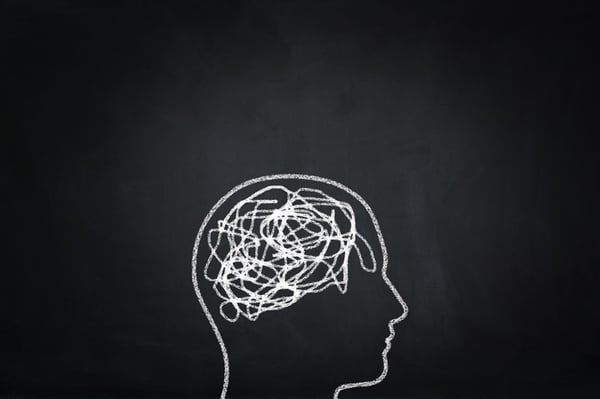 People have a horrible tendency to use the wrong word in press releases, especially... 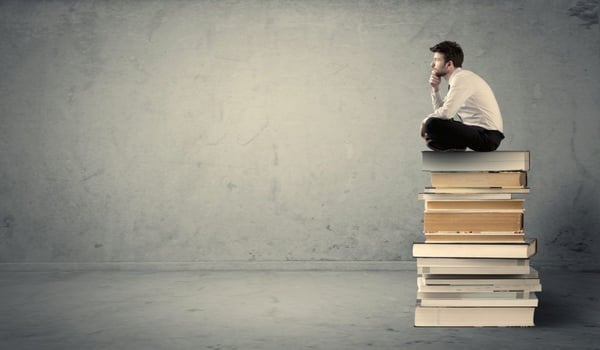 “Academics get paid for being clever, not for being right.”— Donald Norman The worst...