Ambrose Bierce wrote his famous ‘Devil’s Dictionary’ after the American Civil War. It was as funny as it was cynical. I have written a Devil’s Marketing Dictionary but here is my Devil’s Project Management Dictionary. Enjoy!

If you’re looking for the critical path, you’re not on it 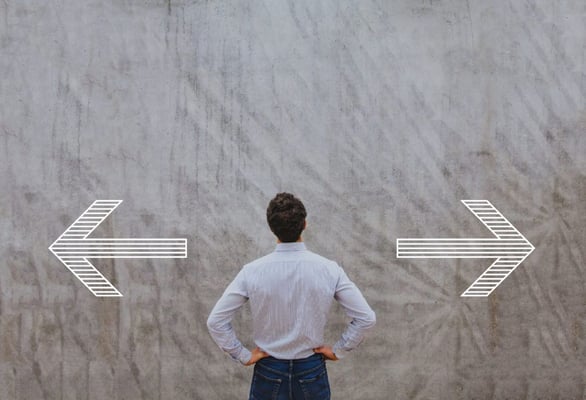 When it comes to project management, it’s so much cheaper to learn from someone else’s... 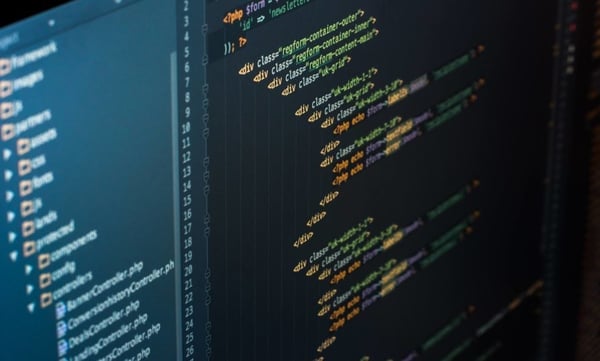 Let us sing the praises of ruthless editing. Focus on what is important and delete the... 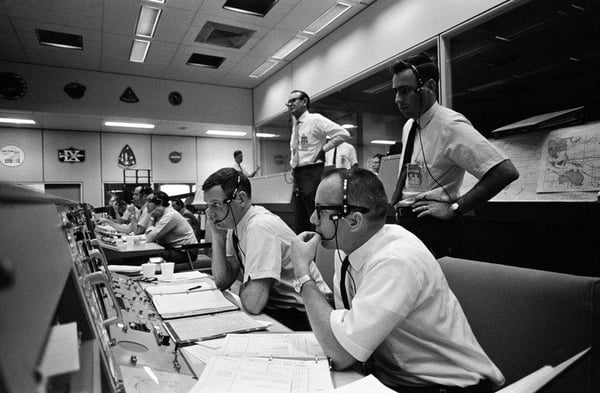 NASA is undergoing some big changes and some some soul-searching right now. But it is...