A good while ago now, I went to see Jonathan Ive interviewed by Sir Christopher Frayling at the Royal College of Art Innovation Night.

As senior vice-president of design at Apple, Ive is responsible for some of the iconic designs of the last two decades, including the iMac, iPod and iPhone.

Since he rarely gives interviews and Apple is notoriously secretive, it was a fascinating insight into the man and the company. Several impressions remain:

He is more considered than shy.

Several times he simply refused to answer a leading question because it strayed into speculation or hyperbole. His approach to answering questions is a bit like solving a design problem – he wants to give a complete, satisfying, grounded answer. The object is everything.  He didn’t come across as shy. I just think, like Neil Armstrong, he doesn’t feel the need for publicity. This is a rare thing. He certainly doesn’t need to hype himself up. He earns a good living from Apple and, as with Christopher Wren, ‘Lector, si monumentum requiris, Circumspice.’ (Reader, if you seek his monument, look around you.)

He talked movingly about his own design training and experience. There were many RCA students in the audience and this part of the talk resonated very well. He talked about his fascination with things, materials and how things work. As Dick Powell says of him:

‘Not only are Ive’s products obsessive in their detail, they are also often achingly beautiful in the resolution of their form.’

It’s clear that Ive and his team achieve the results they do because they work on a problem until form and function sort of blend together. One doesn’t follow the other, it’s an optimised blend. And he doesn’t go along with St. Exupery’s dictum that ‘Perfection is achieved, not when there is nothing more to add, but when there is nothing left to take away.’ Sometimes, more is more. Take the magnetic power plug or the variable rate laptop hinge clutch. These are ‘over-engineered’ by some standards but they solve real problems in a unique way. It’s hard to imagine Dell pioneering these innovations.

An amazing bombshell: he never does presentations. He builds prototypes and then discusses them. Everything is tangible. He has a workshop and his team can prototype stuff quickly but, even so, this was a revelation. I imagine in most companies, industrial design proceeds on paper and via PowerPoint and only becomes physical at the end of a long, bureaucratic process. Oh, and Apple doesn’t do focus groups either. Ive says this results in ‘bland, inoffensive products that don’t offend anyone.’

Another interesting discussion point was Apple’s product strategy. The company is very good at managing both incremental enhancements (a bit more memory, a slightly faster processor etc.) and new product launches (hey, we do phones now!). In part, this explains why Apple has so few product lines. In part, Ive says that this is because they only release a new product if it is genuinely better than the alternative. Not different. Not cheaper. Better.

Reinventing the computer, the Walkman and the mobile phone is a pretty good track record. Yet, the audience and interviewer repeatedly asked Ive ‘What next?’ I wonder if he secretly weeps at night, like Alexander the Great, because there are no more worlds to conquer. But I doubt it. There’s always a new material, a new problem, a new product. The strongest impression I got from Jonathan Ive was that he was a man who really, really enjoys his work. 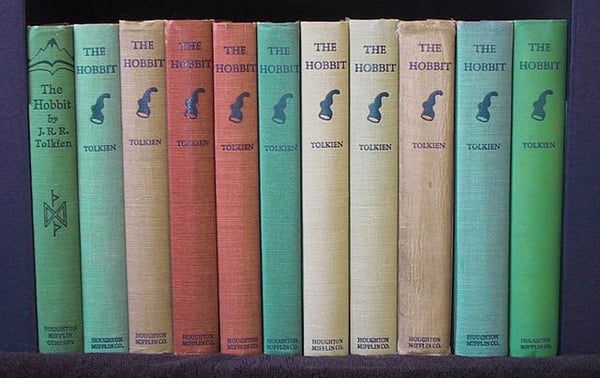 Andrew Munro invited me to list my five favourite books. A difficult task and I decided... 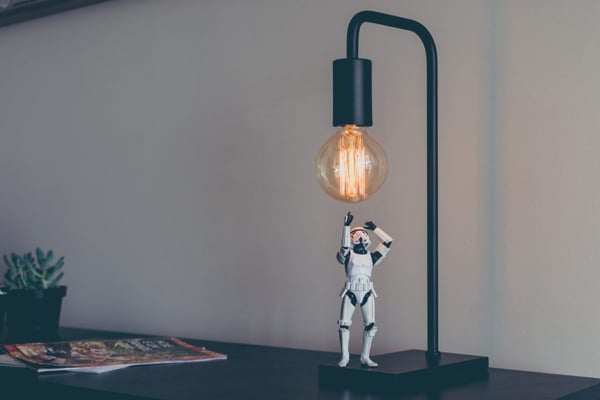 How to have a big idea: 21 inspirational tips

So what’s the big idea? It’s a clearly-articulated concept that compels, unifies,...