In 1996, my old company Intelligent Games released a game called Azrael’s Tear. There was much to love about the game: the story, the visuals, the richly-imagined world, wonderful music and voice characterisation. Although the game died in the market, people are still playing and enjoying the game today.

(But, alas, I have no interest in a remake or reboot. The legal and technical challenges are very great and I have absolutely no desire to get back into the games business. Please don’t ask me.)

Well, I wrote about it on my own website as part of a games history article I wrote. As a result, I still get occasional emails from people who played and enjoyed the game, like this one.

Hello, Matthew, I don’t know if you remember my emailing you earlier in the year, but I was gushing about Azrael’s Tear and you told me to email you when I completed it. Things got hectic over the summer, but I finally got a chance to sit down and play it once again and I have just beat the game. After reading the utopian ending I had to sit back and take in everything I have been through in this game. It is a shame that this game disappeared under the sands of time because this is without a doubt, one of the greatest games I have ever played.

There are some nice reviews on the internet and some decent walkthroughs as well as some untested, not-endorsed sources for downloading the game itself and some tips about playing the game with DOSBox.

Bob Thornbrook wrote a well-researched article about the game’s development, based in interviews with lots of the team who worked on it. Unfortunately, the host site seems to have gone offline since it was first published in 2017 but there’s a copy of the article on the Internet Archive.

There’s also a very detailed, in-depth interview with me about the game in the Abandoned Times August 2015 edition.

Anyhow, I discovered the original game design proposal in my archives (otherwise known as the heap of papers under the bed) and I have scanned them to share with any fans and the people who worked on the game. All hail Ken Heywood and Richard Guy!

Download the original game proposal (2MB PDF file). This was the short pitch document that we sent to publishers to try to persuade them to commission the game, which was called Raptor during development. (You’ll need to rotate the page in PDF viewer or print it out as it’s in landscape format.)

Download the original game design documents: part 1 part 2 and part 3 (4-8MB PDF files). This is the original detailed design. At this point in the game’s development, we were planning a mix of Myst-like pre-rendered 2D graphics and live video rendered on top of it for character interaction. The game ended up being a fully-3D project instead. We also created a board game version and the rules and map are on page 90+. 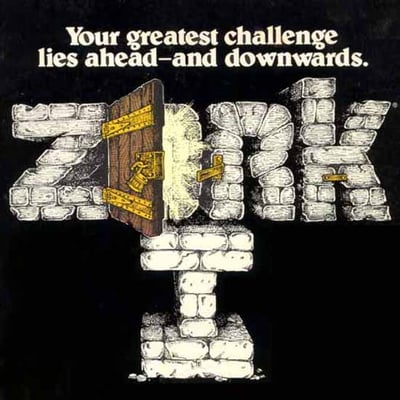 Readers may know that I started my career in computer games. Instead of enjoying ‘the... 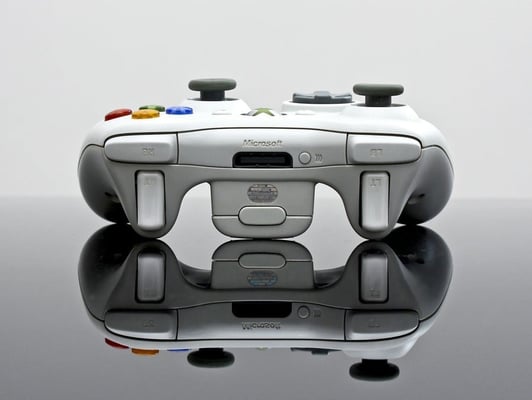 How to Start a Computer Games Company

This article is about the hard reality of starting and running a computer games...